Pupil premium is a Government initiative that targets extra money at pupils from deprived backgrounds, which research shows underachieve compared to their non-deprived peers.  The funding is provided in order to support these pupils in reaching their potential.

The Government have used pupils entitled to free school meals as an indicator for deprivation and have deployed a fixed amount of money to schools per pupils based on the numbers of pupils eligible for FSM.

Schools are expected to employ strategies they know will support their pupils to increase their attainment and ‘narrow the gap’. 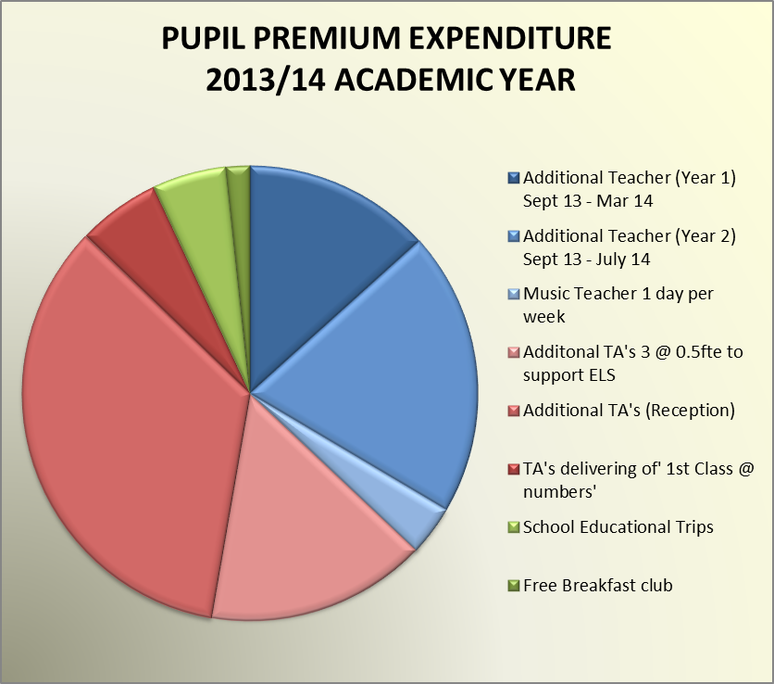